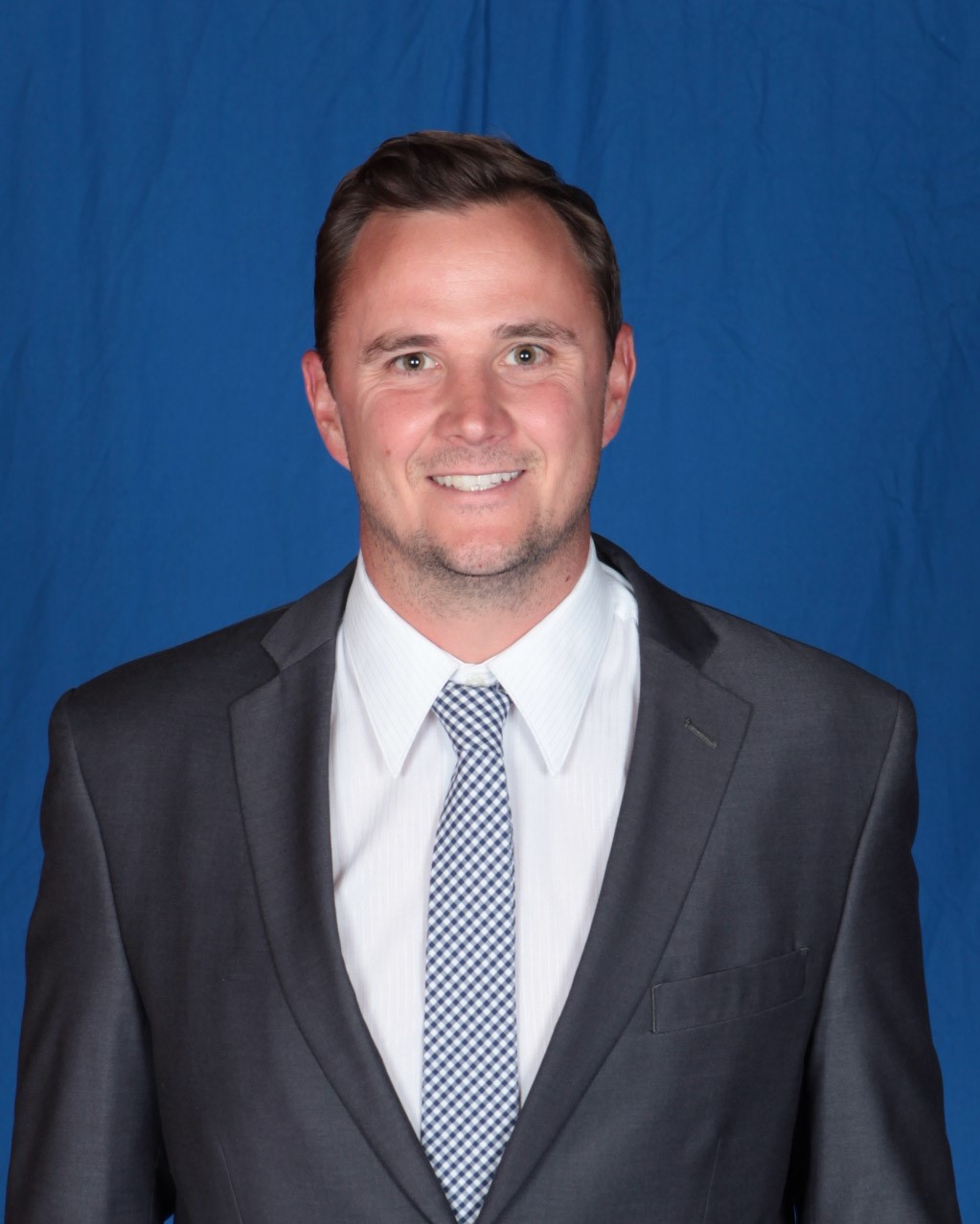 Entering his eleventh season with the Simi Valley Pioneer’s program is Head Coach Ryan Bradshaw. Coach Bradshaw begins year five looking to build on growth from last season where the Pioneers made their fourth consecutive appearance in the CIF playoffs. In 2017, Coach Bradshaw has the entire program thinking bigger. The Pioneers have made it their goal to win the Coastal Canyon League Title. With a mix of upper and underclassmen, the Pioneers are ready to make a new footprint. Looking back, Ryan is a Pioneer lifer. Growing up, he was a ball boy while his father Dean led the Pioneers to be one of the best teams in Southern California year-in and year-out. Ryan then began his playing career under head coach Christian Aurand with the Pioneers earning a trip to the CIF Championship game in 2000.

Ryan went on to graduate from Chico State with a degree in Kinesiology. His passion for the Simi Valley Basketball program found him right back in the Simi Valley gymnasium to launch his coaching career. Ryan coached the Sophomore and Junior Varsity levels before being elevated to Head Coach. Ryan will call on lessons learned from Pioneer legends Bob Hawking, Dean Bradshaw, Christian Aurand and Chris Printz to help this year’s batch of Pioneer basketball players to mature. Ryan is currently a Physical Education teacher at Simi Valley High School and resides in Simi with his girlfriend Tawny. 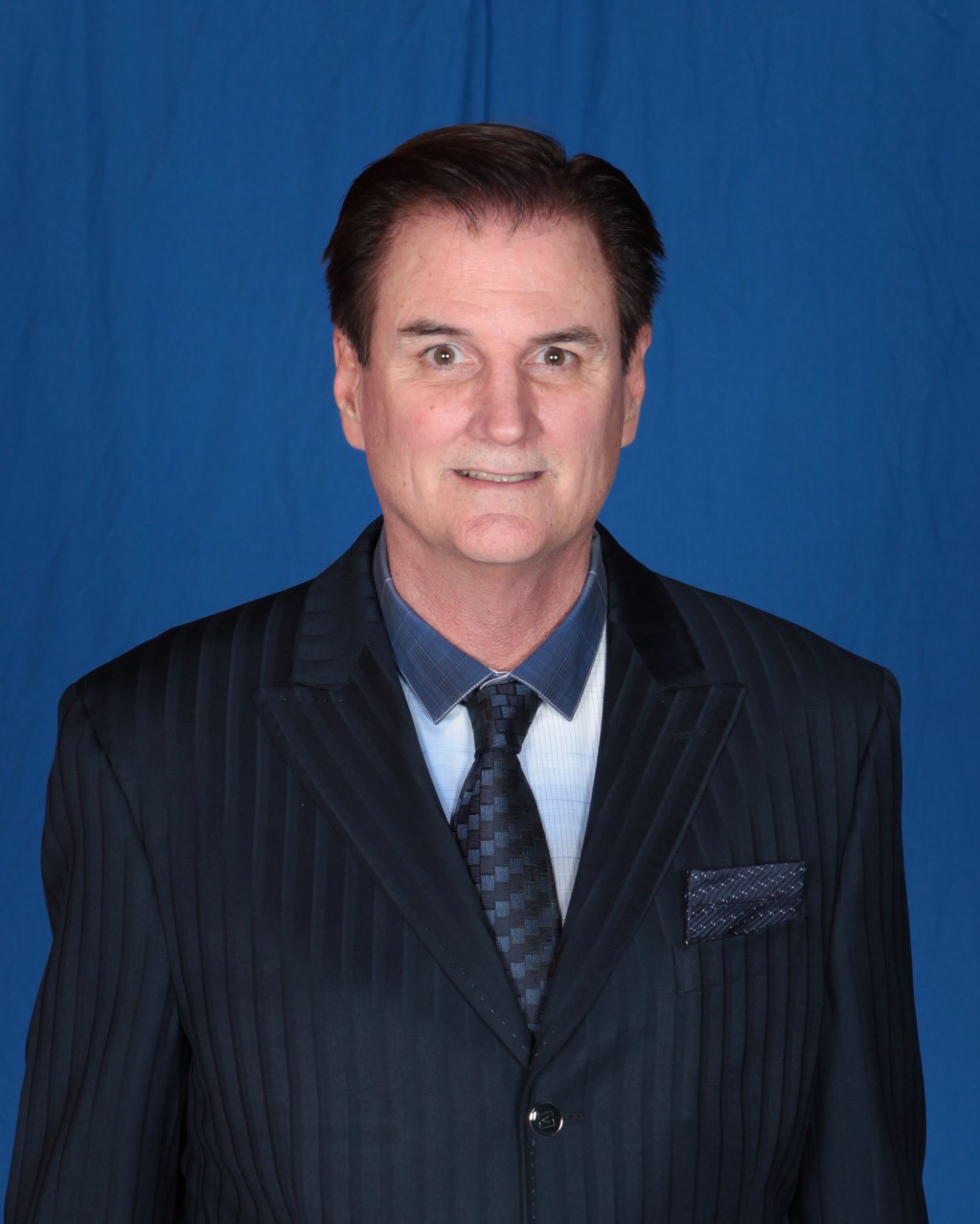 The coach who needs no introduction is Dean Bradshaw. Dean returns to the Pioneers coaching staff as assistant coach to his son Ryan. While we could print a book of all his coaching accomplishments, CIF Titles, Title Game Appearances, Division I Players, League Titles, the Pioneers are looking for Coach Bradshaw to instill in our athletes the old school Pioneer way built on toughness, intensity, attention to detail and a passion for playing defense. Coach Bradshaw will be the defensive coordinator for the Pioneers. He recently retired after a decorated teaching career of over 30 years at Simi Valley High School. Rather than play golf, Coach Bradshaw is back to his true passion- coaching and teaching inside the gym. Dean, the unofficial mayor of Simi Valley, resides in town with his wife Linda and their step son, Eric. 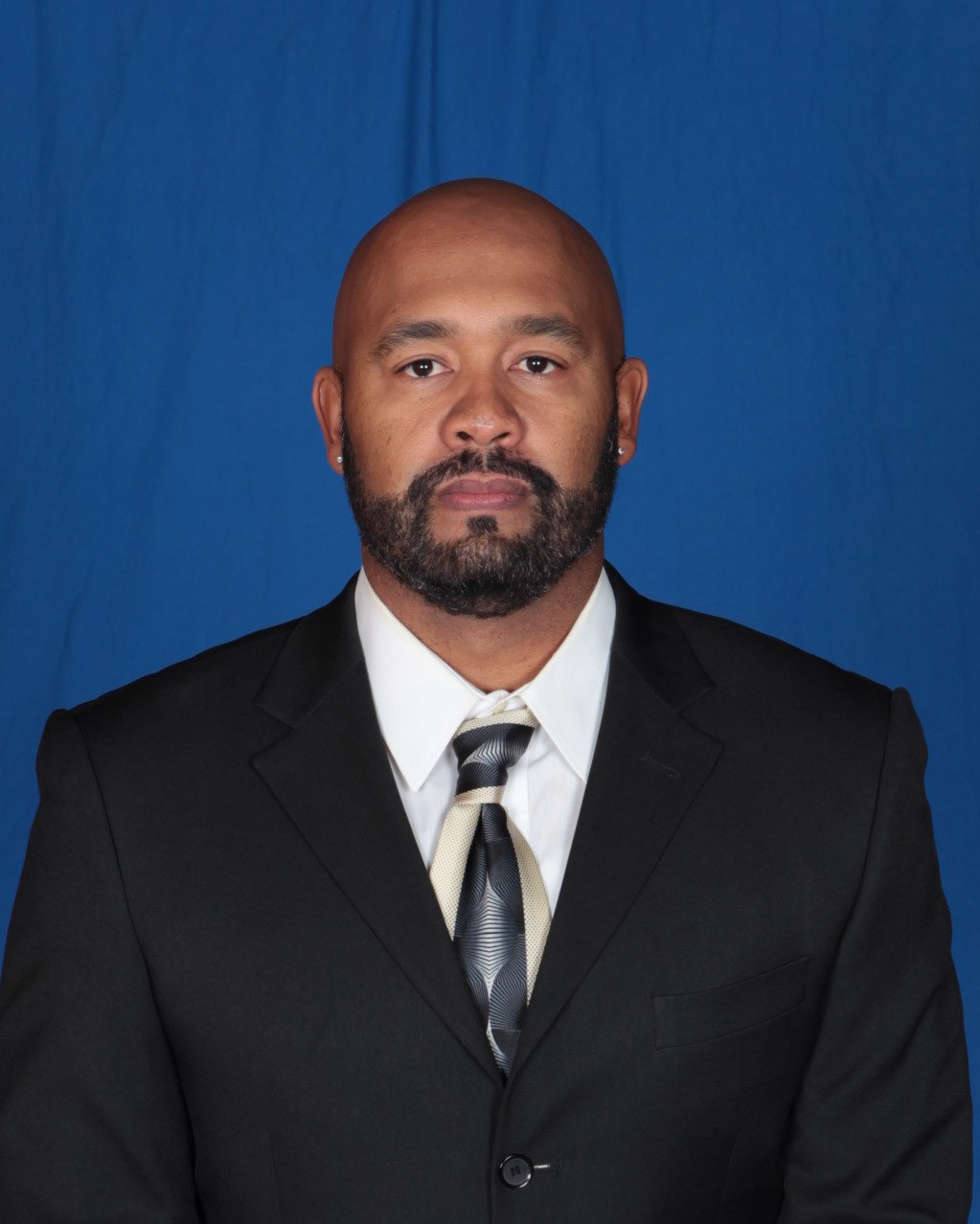 From Los Angeles to Las Vegas, Michael Farmer has played with various organizations, shared the pavement with professional athletes and conquered many-a-court. During his tenure in the Pro Am league, he has managed to climb the leader board to #1 in steals and assists. His ball handling coupled with full court press technique and unprecedented coach-ability, was revered by several of his coaches that named him Captain and MVP of his teams.

Mike has never been a stranger to Hard Work and now more than ever with raising four children. He is a diligent coach, dedicated father and has an undying passion for basketball. His lot in life is to ensure he raises Hard Working and upstanding adults. That’s when he realized the powerful combination of teaching youths the ins and outs of this great sport, all while building outstanding character within each individual youth that he has the opportunity to work with. Mike has encompassed the knowledge to properly train all while having fun. With that in mind, Mike joins the Pioneers staff as a player development coach. 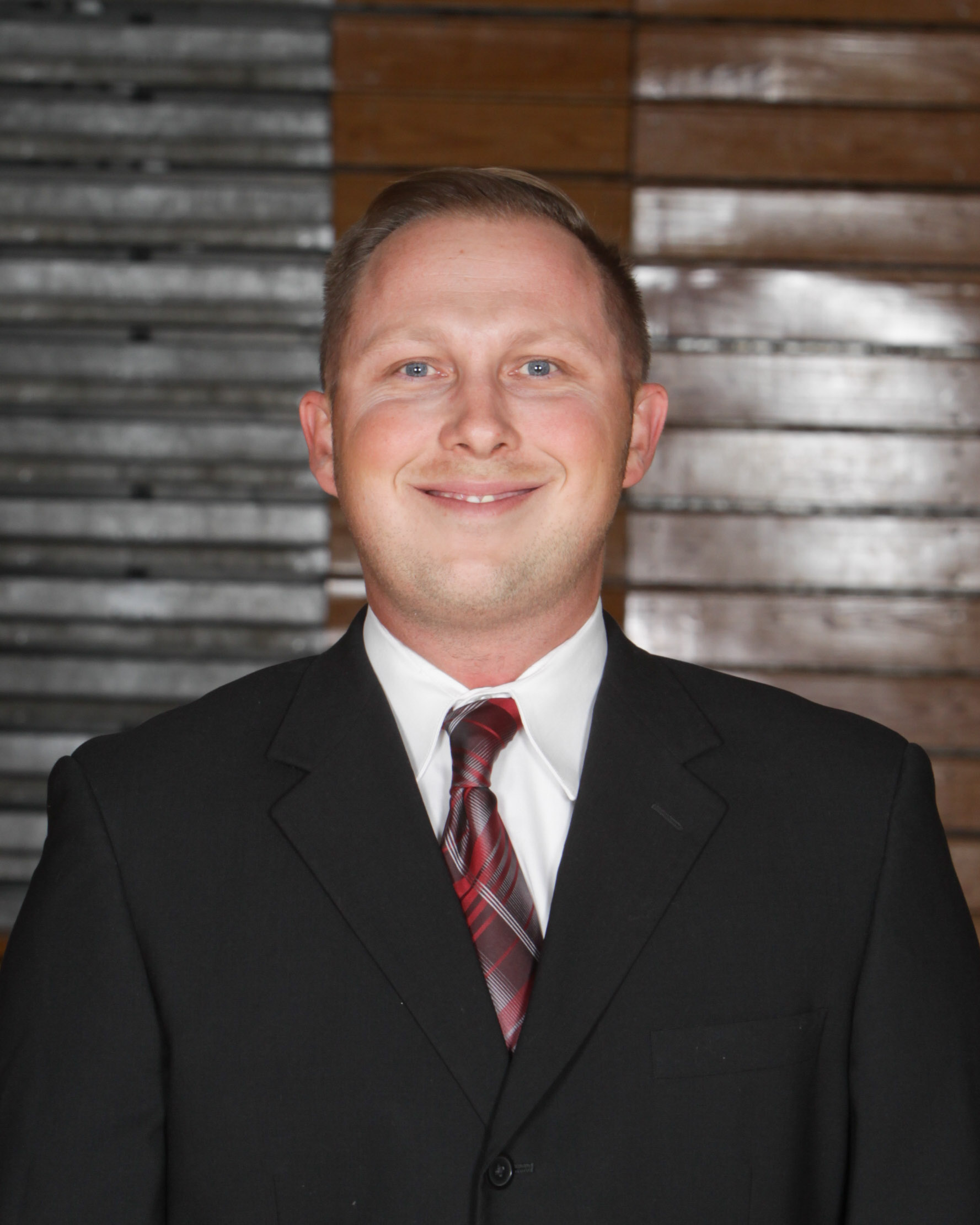 Steven Schreck returns for his fifth season with the Pioneers carrying the dual role of Junior Varsity head coach and Varsity assistant. Coach Schreck has been coaching at the high school level for over ten years. He began his coaching career at Notre Dame High School in Sherman Oaks and for seven seasons served as Junior Varsity Head Coach and Varsity Assistant while competing in the ultra-competitive Mission League. He was then named Head Coach at Triumph Charter High School, guiding the new school through their inaugural season. When asked to join the Pioneer staff by Coach Bradshaw, Coach Schreck jumped at the opportunity to join the storied Simi Valley basketball program. After winning the Junior Varsity league title in 2015, Coach Schreck is hoping to bring the title back to the Pioneers. He is currently a Health and Physical Education teacher at Simi Valley High School. Steven resides in the San Fernando Valley with his wife Monica and their daughter Lillian. 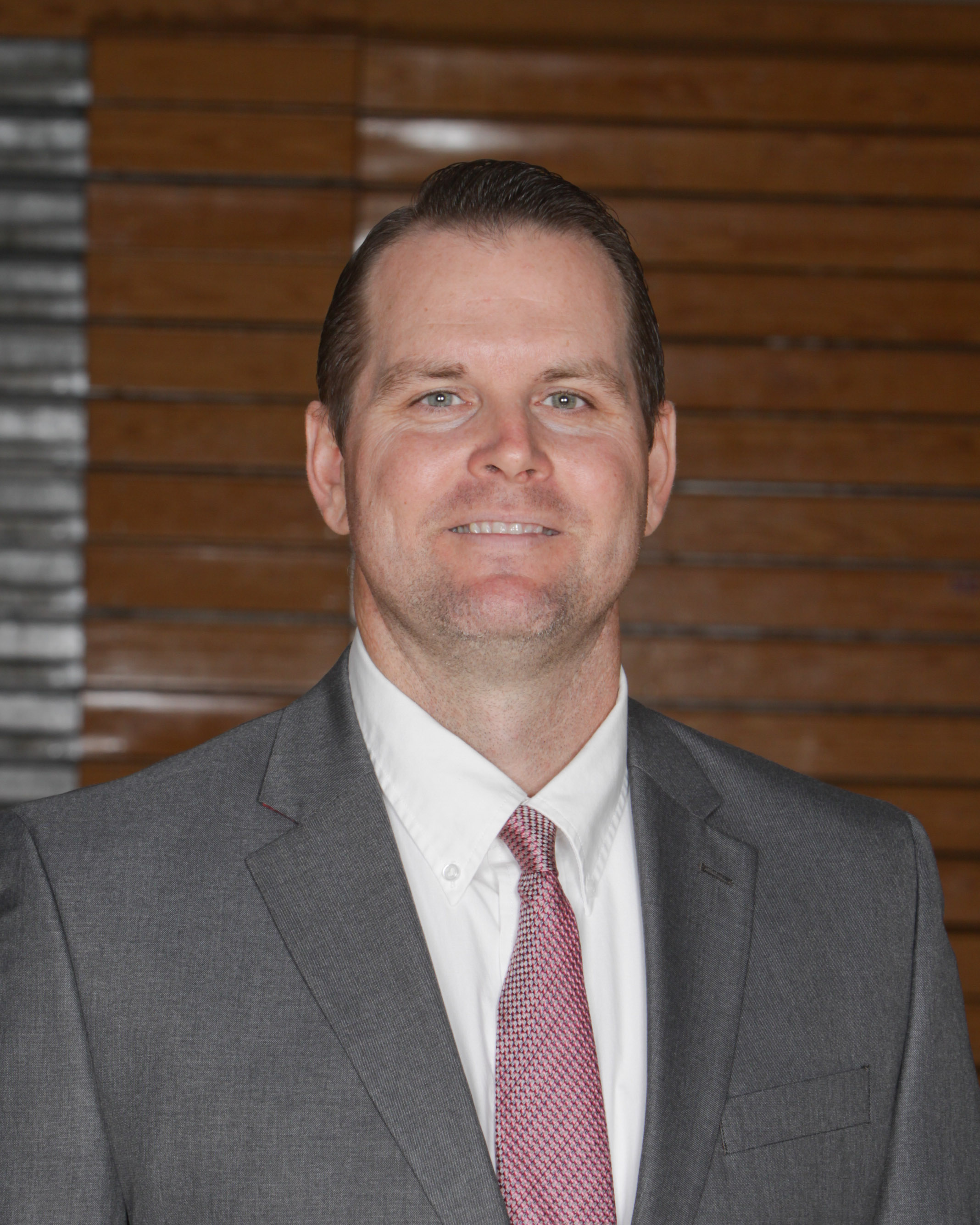 Former player Rod Maclean is returning to the Pioneers as a Junior Varsity Assistant Coach. Rod played on the ’95 team and has been one of the most passionate Pioneer fans around. Rod has been coaching recreational basketball and has quickly become one of the hottest coaching commodities in the area. After completing a perfect season, the Pioneers were quick to scoop up Coach Mac. Rod resides in Simi Valley with his wife Robin and their three boys, Brady, Derek and Evan. 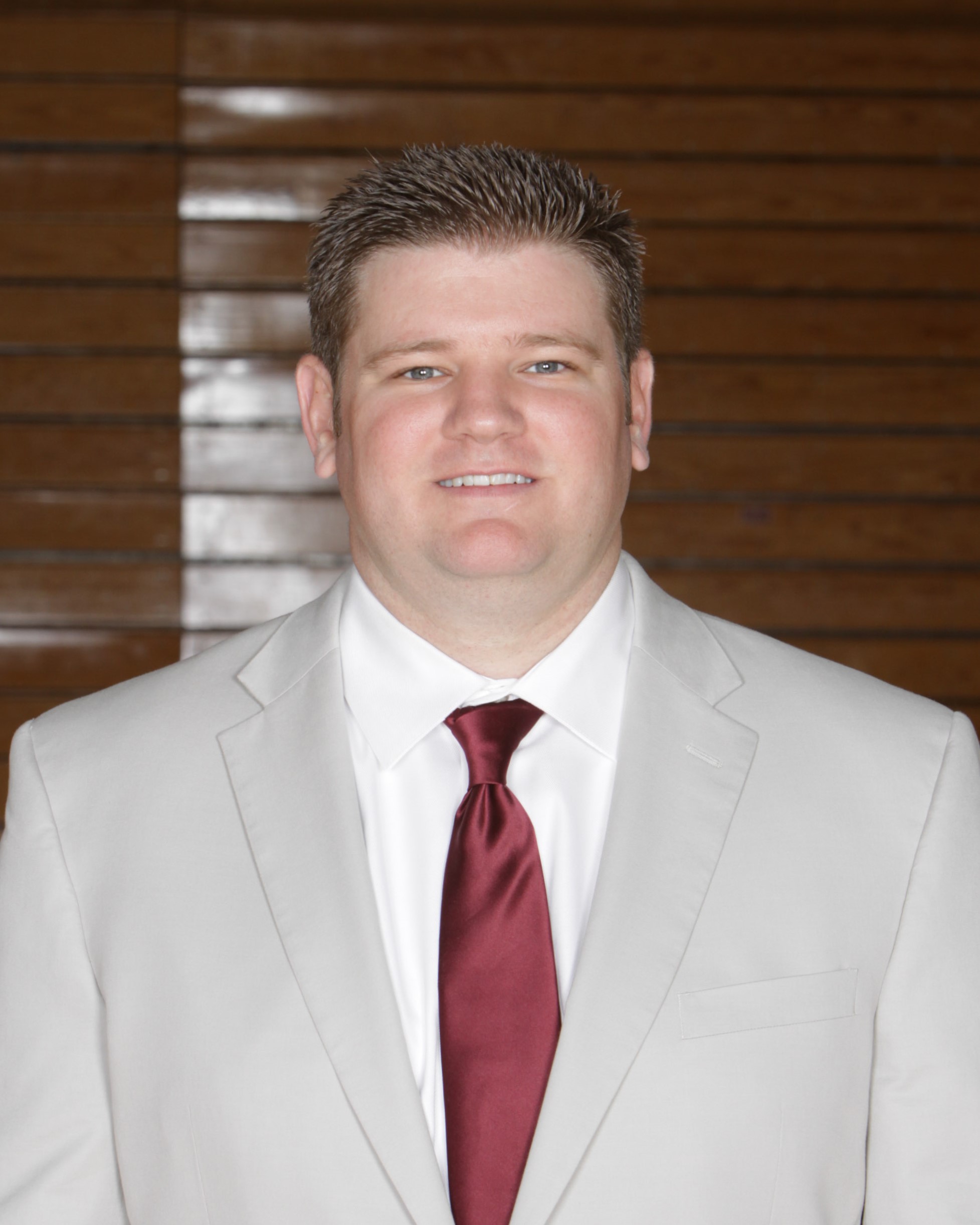 The Pioneers are thrilled to have Tyler Meek take over the reins of the sophomore team this year as the Head Coach. In addition to running the sophomore team, Tyler is responsible for designing practices for the lower-levels and is in charge of scouting. Tyler is a fire fighter in Los Angeles County and has been a coach with the Simi Valley Cagers for years. Tyler brings passion and enthusiasm to the lower levels. Tyler is a Simi Valley alumnus and former volleyball. 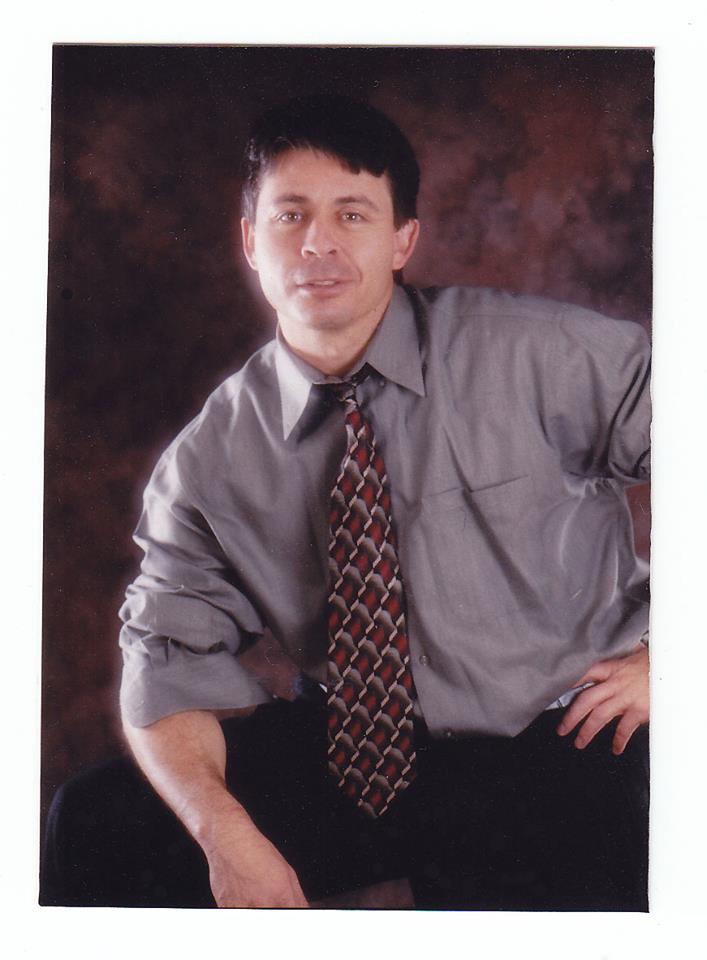 The Pioneers would like to welcome back freshmen coach, Rick Allard. Rick Allard has been coaching athletics for over 20 years in both Simi and San Fernando Valley. Rick has been a physical educator at Sierra Canyon and Valley School in the San Fernando Valley. While at Sierra Canyon, Coach Allard has achieved much success winning titles at the junior level in basketball and volleyball for boys and girls alike. In addition to coaching basketball and volleyball, Rick has also coached tackle football and track previously. Rick is presently running a local travel team called the “Vipers”. Rick has several teams that have seen great success. One of the main reasons Rick was invited to coach is because he loves teaching and watching the talents of players grow. Rick is married with two children but will always coach when time allows 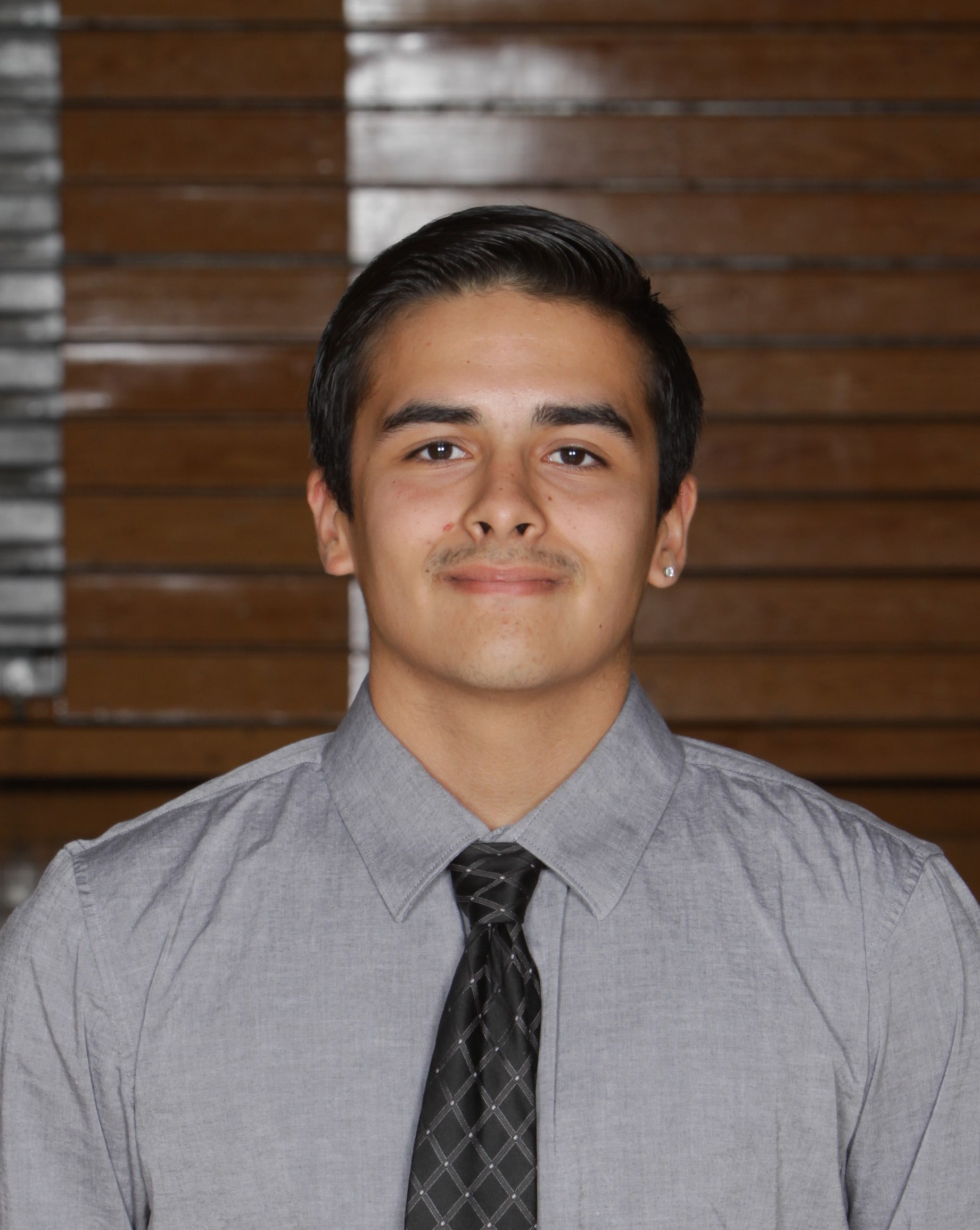 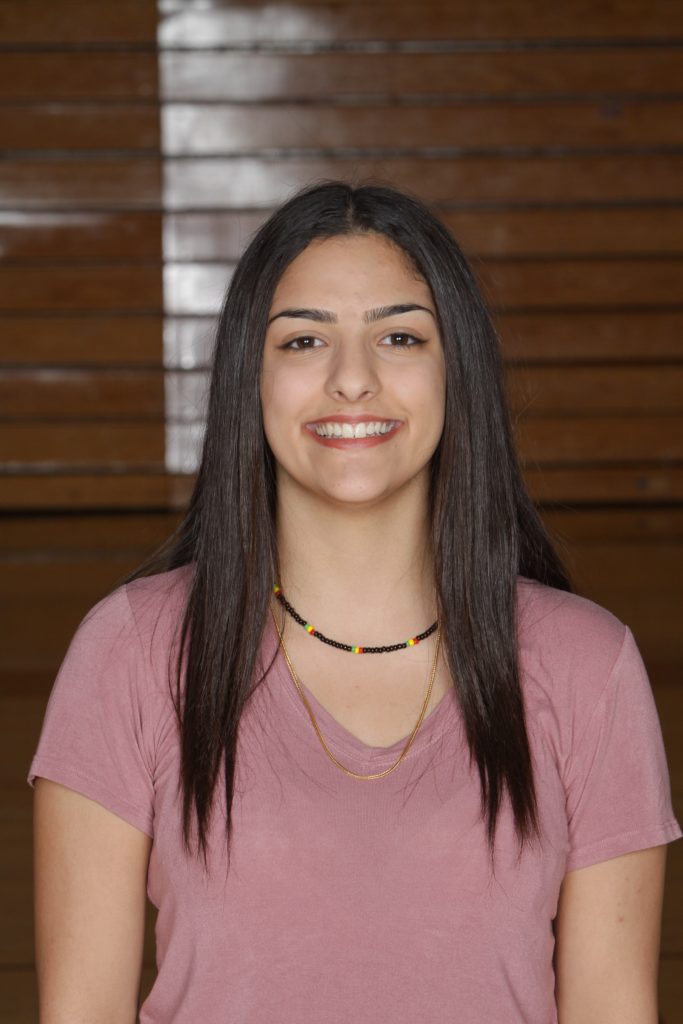